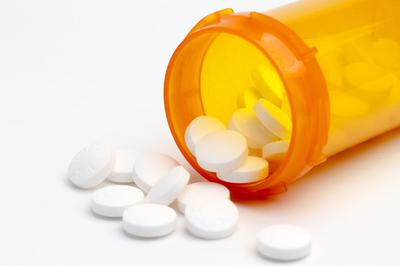 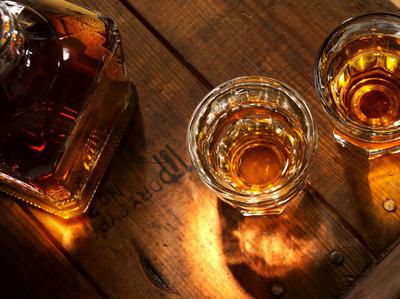 One of the most unfortunate realities of today’s war on drugs in the United States is that the three most dangerous drugs in the country are actually legal. In fact, according to data collected from the Centers for Disease Control and Prevention (CDC), tobacco, alcohol, and prescription drugs are responsible for more direct deaths in one year than any other drug. Tobacco took 437,400 lives in 2013; alcohol took 29,001 lives that same year; and prescription opioids alone took 16,235 lives. Here is a look at the real dangers behind these three deadly legal drugs.

Looking just at the numbers listed above, it’s clear that no other drug comes close to tobacco in terms of deadliness; in 2013, for example, tobacco took 15 times as many lives as alcohol did. To frame it in a different perspective, tobacco-caused health problems like lung cancer and heart disease take more lives per year than drug overdoses, traffic accidents, and homicides do combined.

The CDC even estimates that one in five deaths in the U.S. per year can be linked to tobacco use. Some of the most common health problems associated with chronic tobacco use include heart disease, chronic bronchitis, emphysema, stroke, and cancer just about anywhere in the body—but particularly in the lungs, mouth, and throat. Other common symptoms of chronic tobacco use include chest pain, persistent cough, shortness of breath, unexplained weight loss, frequent colds, and persistent leg or abdominal pain.

Alcohol may be legal for those aged 21 and older, but it carries with it a whole host of negative physical and psychological consequences, making it perhaps the most dangerous legal drug out there. In case you’re not quite familiar with the dangers surrounding alcohol, here are some fast facts:

According to the 2013 National Survey on Drug Use and Health released by the U.S. Department of Health and Human Services, about 80% of the 21.6 million Americans aged 12 and older who had been classified with substance dependence or abuse had experienced dependence or abuse of alcohol. This makes alcohol the most commonly abused substance in the United States for which individuals seek professional treatment.
The same survey revealed that on average about 22.9% of persons aged 12 or older have been binge alcohol users in the past 30 days.

The National Cancer Institute reports that drinking alcohol increases your risk of developing cancer in the mouth, esophagus, pharynx, larynx, liver, and breast.
Research has shown that using alcohol during the teenage years can interfere with normal adolescent brain development.
Some of the most common health problems associated with alcohol abuse include anemia, cardiovascular disease, cirrhosis, dementia, depression, gout, high blood pressure, pancreatitis, and seizures.

Prescription painkillers, tranquilizers, and stimulants may be legal when used as prescribed and under the direction of a licensed medical professional, but this doesn’t mean that it’s legal—or less dangerous—to use them differently than as directed, or to give them out to others. Yet the United States, which represents about 5% of the world’s population, consumes 75% of the world’s prescription drugs. And every day, 44 people in the United States die from overdose on prescription painkillers alone.

Prescription drug abuse has the power to severely impair judgment and memory, cause heart problems, induce seizures, heighten anxiety, onset depression, and more. It could even lead a person into illicit substance abuse, as this article outlines. In short, prescription drug misuse and abuse is no less dangerous than other forms of drug abuse—and could be much more so.