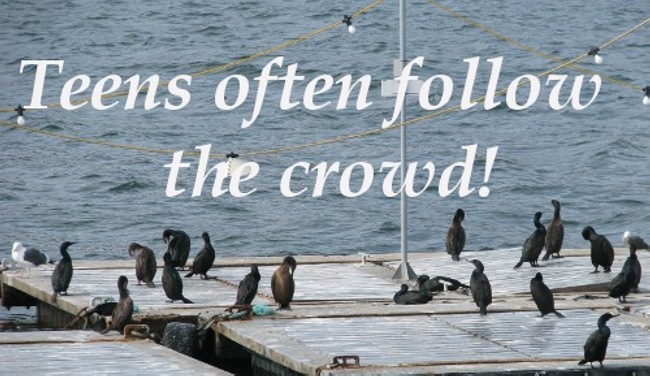 Drug addiction ecstasy or club drugs are common in the bar and nightclub scene, used by young adults, or by teenagers at parties and rock concerts.

Currently one of the most common among these illegal drugs is Ecstasy. A popular drug in the 1960’s and 1970’s was acid (LSD), which is still in use today. Other drugs in this class include GHB, Rohypnol, ketamine and methamphetamine

MDMA or 3, 4 methylened-ioxymeth-amphetamine is known on the streets as Ecstasy. Sometimes called the “love drug,” it is also known as XTC, beans, hug or Adam. Chemically, it is close to methamphetamine and mescaline, a hallucinogenic drug which was also popular in the 1960’s and 1970’s.

Ecstasy is both a psychedelic and a stimulant. Users experience distortions in time, get an energy lift, altered perception. The term “love drug” applies because the user gets heightened enjoyment out of touching. Drug addiction ecstasy is as common now as it was from “speed” in the 60’s.

Abuse of ecstasy use can happen. Among young adults and teens who reported using Ecstasy, 43% of those responding to the survey could be described as dependent because they continued to use regularly, despite knowing the health hazard, the psychological damage and other physical effects like withdrawal and the ascending tolerance to the drug, leading to greater use to achieve the same effect.

In that study, 34% were shown to be abusers of the drug. Abusers and addicts will likely experience memory loss and other cognitive declines. One must factor in that the users of Ecstasy may also be using other drugs.

Users coming off the effects of Ecstasy can experience a feeling of being depressed, difficulty with concentration, feeling tired and a loss of appetite. Use of the drug can lead to hypothermia, an increase in body temperature.

Ecstasy does not metabolize like many other drugs, which can trigger liver and kidney damage, as well as cardiovascular failure. It can also be fatal. The risk factors for this drug are similar to those for cocaine. Increases in heart rate, blood pressure are possible.

Users who already have some kind of circulatory or heart problems are at greater risk. The drug can cause anxiety, depression, confusion, even days or weeks after the user has taken the drug.

Equally as serious for users are the variations of this drug sold on the street. Users may not know what they are taking. Ecstasy (MDMA) is derived from its parent drug MDA (methylenedioxyamphetamine) and PMA (paramethoxyamphetamine) is very similar and sometimes sold as Ecstasy.

These drugs carry their own health risks. Moreover, the Ecstasy sold may contain other drugs, such has the stimulant ephedrine, or cough suppressants like dextromethorphan, which produces an anesthetic effect, but can cause dangerous side-effects like delusion, agitation and irrational behavior such as those produced by PCP (phencyclidine). Sometimes mixed into the “Ecstasy” is ketaminbe, an anesthetic used by veterinarians.

The tablets may contain cocaine and methamphetamine. Users probably do not know what is in their “Ecstasy” and not know the potential danger when combined with other drugs they may be using, like alcohol or marijuana.