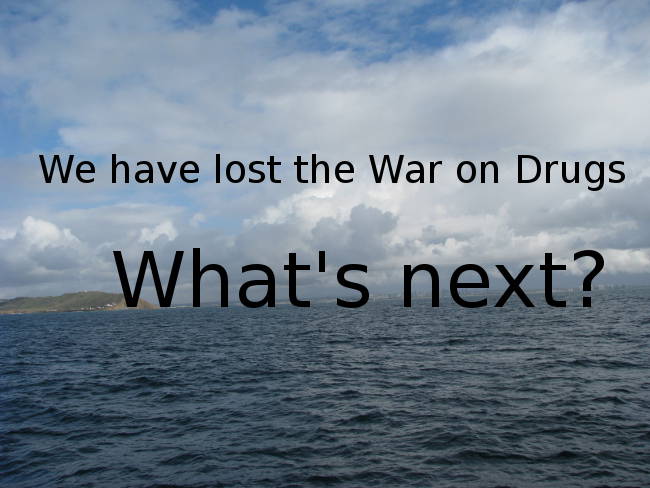 Prevent Addiction: The Will To Do
What’s Right

Politicians love to come up with
cleaver titles for their programs and no title has ever been more
misnamed and ridiculous than the infamous “War on Drugs” which
began in 1971 by President Richard M. Nixon.

It was a part of the Nixon
administration’s Comprehensive Drug Abuse Prevention and Control
Act of 1970, but the United States government has been wrestling with
the drug problem for well over 100 years. While the nation now
wrestles with the idea of gun control, a hot topic for politicians to
be sure, there has always been posturing and bantering about drugs.
It’s like low hanging fruit, because it’s easy to talk about, but not
so easy to do something about.

Many ways to prevent addiction

There are several different
angles to consider when looking at the drug issue. Obviously, there
is a huge public health concern, as millions of Americans are
addicted. Their drugs of choice range from the most common, alcohol,
to street drugs like marijuana, cocaine and heroin, to prescription
medications, to devastating homemade drugs like methamphetamine, to
club drugs like ecstasy.

Americans will abuse anything, even
“bath salts” which are used for just about anything but soothing
aching feet. People die every day from overdoses, or from a lifetime
of compromising their health.

Secondly, there is the law enforcement
aspect of addiction. That leads to the glut of drug cases in the
court system and making even more room in already overcrowded jails
and prisons for those found guilty.

Those drug cases involved using a motor
vehicle while intoxicated, or committing a criminal act in pursuit of
money for drugs. Another aspect of the law issue is the battle
against powerful, international drug cartels, who fuel a
mulch-billion dollar criminal enterprise with the cash from

American suburbanites, college students
and young professionals, not just the stereotypical unemployed urban
resident, who lurks in the shadows trying to find a fix.

Law enforcement, prison, hospitals
aside, the social implications of drug use in America are enormous.
Lost time at work, lost dreams and ambitions, lost relationships, and
lost humanity. Drugs rob the human spirit of hope, crushing dreams
and ambitions.

If I were the enemy of our country, I
doubt a military action would be effective, as ours is the greatest
military power in the world. Rather, why take on a mighty power when
you can rot the society from the inside out with drugs and vices of
all kinds.

We are our own worst enemy. Human
nature will push the limits of anything, which accounts for our
amazing prosperity and achievements, but at the same time explains
our Achilles heel, as we have millions with addictions and mental
disease.

Another aspect of the drug
problem is spiritual. We are body, mind and spirit. Our society has
become increasingly more secular in my lifetime, especially since
1962, when the courts ruled that prayer in school was
unconstitutional.

Freedom FROM religion
became the national cry, an irony considering that Alcoholics
Anonymous and the 12 Steps had shown an effective way for addicts and
alcoholics to overcome a dreadful disease.

They talked of a spiritual awakening,
not wanting to tell people what to believe, but rather helping them
walk on a path of self-discovery. People will often equate
spirituality with religion, but more and more Americans repel the
idea of religion. We seem to prefer finding our own, secular and
human solutions, rejecting a spiritual path.

Caring for each other is key!

Politicians will continue to
debate the issue. The solution is spiritual and lies in the caring
for the individual. Prison doesn’t heal. Court appearances are
meaningless and just lead to more incarceration unless the individual
gets treatment. But we are Americans and love, no demand, law and
order. We want justice.

Lock the door and throw away the key.
It’s harder to see that the individual is the key to the solution;
one individual at-a-time. Instead of prison cells, why not more beds
in treatment facilities? Incarceration is going to always be an
option, especially for those who refuse to receive help.

I realize my position is idealistic,
but so was the claim by President John F. Kennedy to said that our
country would put a man on the moon before the end of the decade.
Nary a design had been made for such an undertaking in 1961, but in
1969 Neil Armstrong took “one giant leap for mankind.” A nation
that can focus and apply its talents and energy to conquering space
can help a person prevent addiction. It’s a matter of political
will, public initiative and the willingness to set aside old and
failed methods.

The “War on Drugs” was lost.
It’s time for a new beginning.

For more on how to prevent addiction visit our home page.