Me my husband our kids and drugs 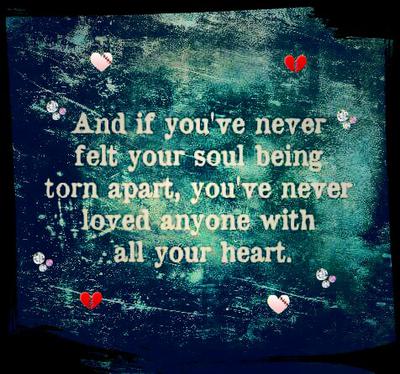 Well let's see, I was adopted due to my birth parents drug use. In my adopted families care, I was abused mentally, physically, and emotionally. So I ran away at 18 with my boyfriend Chase. He was pot head. I smoked here and there.

When I moved out, I also became involved in my birth mom's life again. That's when it all started. Me and my ex split up due to my mom feeding me pills. I met a guy named Stephen. He already had a baby girl who was 2 at the time. We got together, moved in with his granny and I helped raise his little girl.

Not long after I found out I was pregnant with a beautiful baby boy. We moved out and moved into a little blue house. We also got married April 27 2013 my son was born July 15 2013. After I had my son Karson, I was abusing my pain meds.

When I couldn't get anymore refills on my Loratabs, I started to steal my husband's mom's prescription. Got so bad I starting taking like 15 at a time. By the way, when my son was 2 months old we moved in with my husband's parents because my post pardon was so bad.

Anyways, one night I went with one my girlfriends to a party. Also I NEVER drink. I don't like it. But that night I did. And I drove home drunk. Me and my husband got in a fist fight. I ran down the road. They ended up calling my step mom who worked at Bradford rehab. I was so out of it, I told her about me abusing pain pills. All she did was give me vitamins.

To make a long story short, my birth mom was the one who has, and always has, kept me stocked with pain meds. When I turned 22, I started using heroin pretty heavily.

DHR was called on my husband and I, we also had our own place by this time as well. They were called and came to my house. Said that there was accusations being made that I was trading benzos for meth. They popped a random drug test that I failed for weed, heroin, and benzos. My husband passed so he got custody of the kids. I forced to leave my home.

In the mix of losing my kids and my home I got worse than what I was. My husband let the house go and moved back in with his granny. Well, he let his mom keep the kids so he could come stay with me. Due to him doing that they popped a random on him as well, at this time we were legally divorced but still together, and also got him using. He failed the drug test. That night I went to my birth mom's and that was the first time I encountered my girl crystal in the all so evil needle and it just went down hill.

I now have nothing. My ex is in rehab. I use every day. My kids have been gone for 9 months now. My ex-husband's mom is fighting for custody of them. I denied rehab so I now barely have a fighting chance. What is more sad, is that my mom is the one who talked me into shooting up. My birth brother is the one who put it in my arm... I am literally just living.

I'm here but I have nothing to show for it. I'm alive but I feel like I'm suffocating. I'm an addict drowning in my own misery. I won't help. But I'm not ready. "Lead you on by machine gun, Kelley" is a good song to listen and to listen to if you are addicted to crystal meth or addicted to the needle.